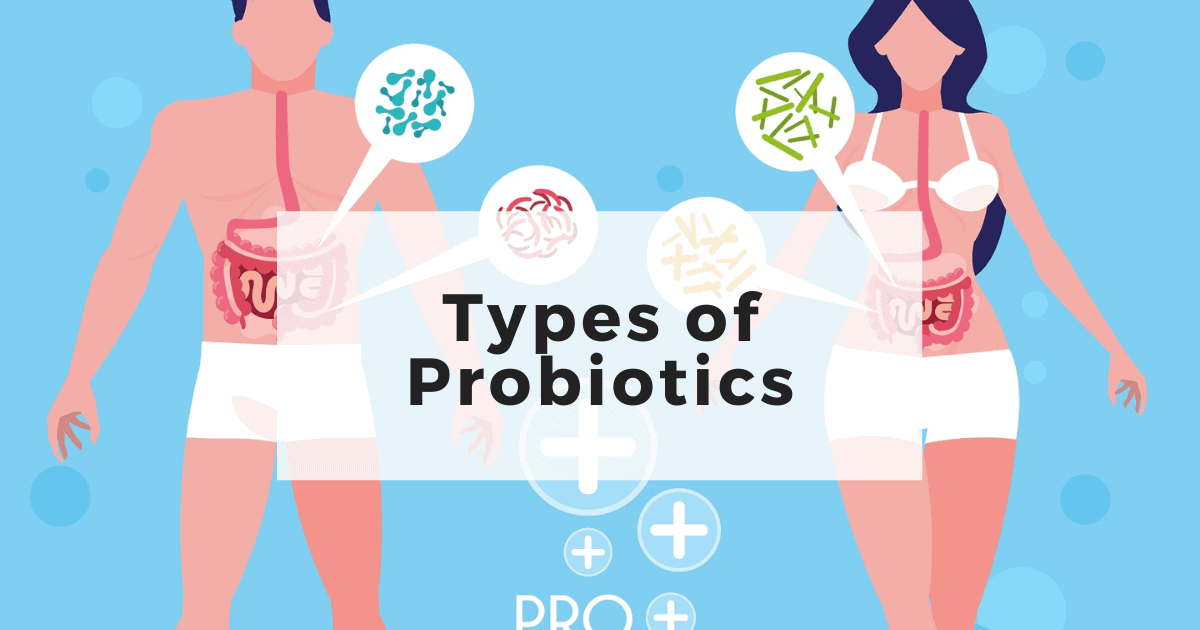 Hi, this is Dr. Emily Parke with your next Functional Health Minute. Today, I’d like to take a few minutes to talk about the different types of probiotics that are out there.

The studies are pretty clear after about three days or so, the probiotics that you took are pretty much out of your system, but what they do along the way is they create a better and more healthy immune system environment in the gut. So that’s traditional probiotics.  Then there’s something called Saccharomyces boulardii, which is more of a healthy yeast type of a probiotic, and it’s used for many things. When we’re doing a yeast overgrowth protocol, it can be really helpful because it can help balance the yeast. And it’s also healing to the gut too. There’s some data that says that it does help with the intestinal lining–repair the intestinal lining, which is great. And there are some other times we would use Saccharomyces boulardii also, for example, if someone has C. diff an overgrowth of Clostridium difficile. Saccharomyces boulardii has been studied and is very well known to help with C. Diff. There’s even lots of traditional medicine studies on that. So that’s Saccharomyces boulardii, so that’s more of a healthy yeast.

And then there’s the category of the spore-based or soil-based probiotics that are totally different than traditional probiotics and the Saccharomyces boulardii. And how they work is they work more by something called quorum sensing which is kind of like a signal. So when the spore-based probiotics get into the intestine, it’s kind of like a signal, especially in the small intestine kind of saying to the other bacteria that might be there that are overgrown, to almost push them back into the large intestine to where they belong. And so it does again, create a healthier immune system environment in the gut, but it’s in a slightly different way than your traditional probiotic. So those are like the three main categories of probiotics and there’s different reasons to prescribe each of them.

Like I mentioned, the Saccharomyces boulardii yeast, and Clostridia are probably the top two reasons. The traditional probiotics go well for most people and are part of most gut healing protocols that we do. And then the soil-based, or spore-based probiotics are usually a part of a SIBO treatment protocol because they do go well for most patients that have SIBO. And because of that quorum sensing thing I was just mentioning with it kind of almost signaling to push the overgrown bacteria back in more closer to the large intestine where it should be instead of being overgrown in the small intestine.

So I hope this helps kind of clear up a little bit about the different types of probiotics and when you might use each one. Of course if you want to really get specific, you would see a functional medicine provider and get a stool study, a SIBO test, an organic acids tests. One of the three, or two of the three, or all three of the three, depending on your situation. But if you can’t come and see a functional medicine doc but you want to experiment with probiotics, that’s exactly what you do. You do the one bottle experiment and see.  Try starting with the traditional probiotic and see how your gut feels. Did it improve your diarrhea, your constipation, your bloating, or did it make it worse or did it make a difference at all? If it’s helpful, stay on it. If it’s not helpful, I would move on to another category. Then you might try something that has Saccharomyces boulardii in it, or you might try more of a spore-based or soil-based probiotic. So this is Dr. Emily Parke with your Next Functional Health Minute.