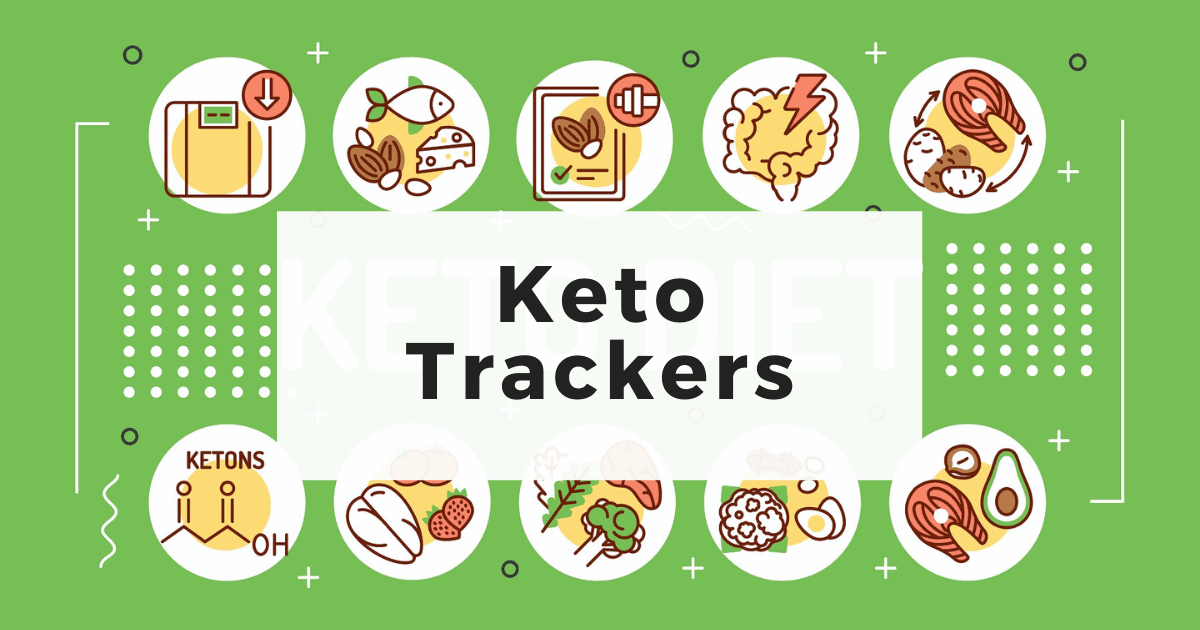 Hi. This is Dr. Emily Parke with your next Functional Health Minute. Today, I’d like to spend a couple of minutes talking about my two favorite helpers when it comes to staying on the ketogenic diet.

The first one is the Biosense Breath Ketone meter. And here is what it looks like, it’s pretty small. I’m actually going to demo how to take a reading. So I’m going to turn it on. It’s really easy. You just press the check mark button and it’ll turn on and prepare the device. And, it will show you what your last reading was when you turn on the device and it’s preparing. So, my last reading was a five. For nutritional ketosis on the Biosense Breath Ketone meter, it is great to be five or above. And of course the higher the number, the deeper you are into ketosis.

For most people, you really are looking for something above a five. You don’t really need to be above 30 or 3.0 on a blood ketone meter if you’re checking blood ketones. It would be 0.5 on a blood ketone meter. As far as the bottom of nutritional ketosis, for most people being above five on the Biosense Breath Ketone meter, which is my favorite device to use because it’s really easy. I’ll show you as soon as the device is done preparing how it’s done. But, you could use a blood ketone meter as well. There’s several good devices out there such as the Keto Mojo. But, when you do blood ketones, obviously you’re going to have to prick your finger. You have to buy testing strips. And, obviously if you have to inflict a little pain on yourself, you might be less likely to do it three, four or five times throughout the day versus a breath ketone meter, it doesn’t hurt you. You can do it as many times as you like.

So, the Biosense Breath Ketone meter is my favorite one. It actually is FDA approved and it has some really good studies backing the information and the data that comes out of it. And, the other reason I like it is because it’ll show you all the way down to a one, and obviously it will register zero, but which is different than a lot of the blood ketone meters. A lot of them won’t register until you get to 0.5. So, when someone’s new starting ketosis, it might take you a while. Five days, 10 days, two weeks to get into nutritional ketosis. And if you keep breaking your finger and seeing 0, 0, 0, it might get a little disheartening, but luckily the Biosense meter starts measuring at a one. So, you’ll start to build the ketones as it goes up, which I think it’s a really nice feature of the meter.

It does come with a really awesome app. The app looks at all kinds of data. And so you can look at obviously each number individually for the day, that’s kind of like the home screen, but you can go back and pull all your data. You can see what’s your average for the week? What’s your average for the month and so on and so forth. And you can, which I find to be really pretty helpful, especially, once you’ve been on the ketogenic diet for a while, most people will start playing around with adding in some carbs here and there and finding out what the threshold is. How many carbs or how many carbs days can you have and still kind of snap back into some form of nutritional ketosis rather easily.

So, I think the data is really helpful. I can tell you from my personal experience, when I first started the keto diet, it took a few days to get into ketosis. And then I did it for about six weeks straight without really any higher carbs. And, so I was getting numbers eventually that were in the twenties and even some, a couple above 30. So, that’s pretty deep ketosis. But, now that I’ve been doing it for about six months, I have been adding in some carb days and it’s still maintaining great numbers and great weight loss and everything.

Okay. So the device is ready. So, when it’s ready, it’s going to tell you to press start. So, you press start and it’s saying it’s getting ready and now it wants me to blow. So, I take a deep breath in. So, you kind of heard it made a buzzing noise and now it’s analyzing. So, it just takes a couple of seconds to analyze. And then once it has a number which it’s getting there, you can kind of see it. The bars are going from white to green. So right now it’s measuring me as a one and that is because my first one this morning was a five and I’m actually doing this video right after a workout and a shower. So when you work out, your ketones will lower. And, obviously after because you’re using them. And then after you eat, obviously you might expect your ketones to be lower. So, the best time to check the ketones is first thing in the morning, fasting, when you first wake up before you do anything, blow in the ketone meter, see what that’s like. And, then I like to do it before the lunch meal, before the dinner meal and before bed. So those are the times that I like to personally do it because it gives me a good feel for what’s going on.

Now, you’ll see, as you start to use a breath ketone meter or a blood ketone meter, there are lots of things that will affect how deep you are into ketosis. And that can include sleep, stress. Obviously what we were talking about with carbs and nutrition is a big one, but exercise. I actually did a CrossFit workout this morning and it was pretty high intensity, so of course that’s going to drop my ketones and that’s expected. It’s normal. It doesn’t mean there’s anything wrong or bad. It’s a normal expected response. But, tracking ketones is really important because I can’t tell you how many times I’ve had patients tell me, they’re doing keto or they’re on a low carb diet and lo and behold, they’re really not in nutritional ketosis.

So the second part to this is, besides the breath ketone meter is tracking your actual calories and your macro. Seeing what are you doing for total calories, for total carbs, for net carbs for your fiber, for your protein, for your fat, because that can be really helpful too. Especially if you are struggling with… Let’s say your goal is to lose weight on keto or your goal is to lower your blood sugar or you try to lower your cholesterol, or you have some kind of health marker and you’re struggling to get there. Tracking becomes really, really important because you there’s two problems. You may be overeating. You may be under eating. You may be having too many carbohydrates when you don’t think you are.

So, tracking can be really important. And my favorite app is the Carb Manager app. It’s, I’m going to pull it up for you. And it’s really easy. I really like it because you can scan. It’s kind of like My Fitness Pal. You can scan a food item in and it will pull up all of the data for that. And then you can just enter it into whatever you’re doing. Breakfast, lunch, dinner, snacks, et cetera, et cetera. But, I will say when you go to scan a food, just double check what comes up on the app, and this is true of any of the apps. What comes up on the app actually matches what’s on the back of the label, because I have found a couple of discrepancies here and there. And, it’s because there’s companies that make similar products.

For example, one of the keto chocolates that I really like has a non keto version of it. And when I scanned it, the non keto version came up, but I actually had the keto version. So, what’s really cool about this is you can… And I know it’s going to be a little bit hard to see with the screen, but there’s this wheel that’s there and next to the wheel, there’s these bars. And the bars are for protein, fat and calories. And then underneath it, there was a big red bar with the net carbs and then it’ll tell you total carbs and fiber as well. And, it will track everything. If you eat the same thing over and over again, if you want to create certain meals for yourself, you can literally create them. And then just boom, click once and drop it in and the Carb Manager will track it.

I also like Carb Manager because when you go to set it up in the app, it’ll ask you all kinds of questions about your activity level and what are your goals. And, so really it creates your calories and your carb goals based on information that you give it. And it’s very changeable and very adjustable, which is amazing.

So, those would honestly be my top two recommendations, someone who wants to start to do a ketogenic type of a diet. The Biosense Breath Ketone meter is my favorite, but you can do blood ketones with something like a Keto Mojo. And, then the carb manager app is also my favorite app there. And there’s lots of other apps you can use out there. But, those would be my top two things, the things that I’ve personally used and I’m still doing it. And I’m well over almost seven months, kind of following the ketogenic diet now in a row. So, I’m finding it too really helpful myself, and I’ve recommended it to many patients and they also find it to be really helpful.

So, hopefully this helps give you a good primer and starter to how to get going with the ketogenic diet and have good success.