How Your Immune System Works – A Basic Primer 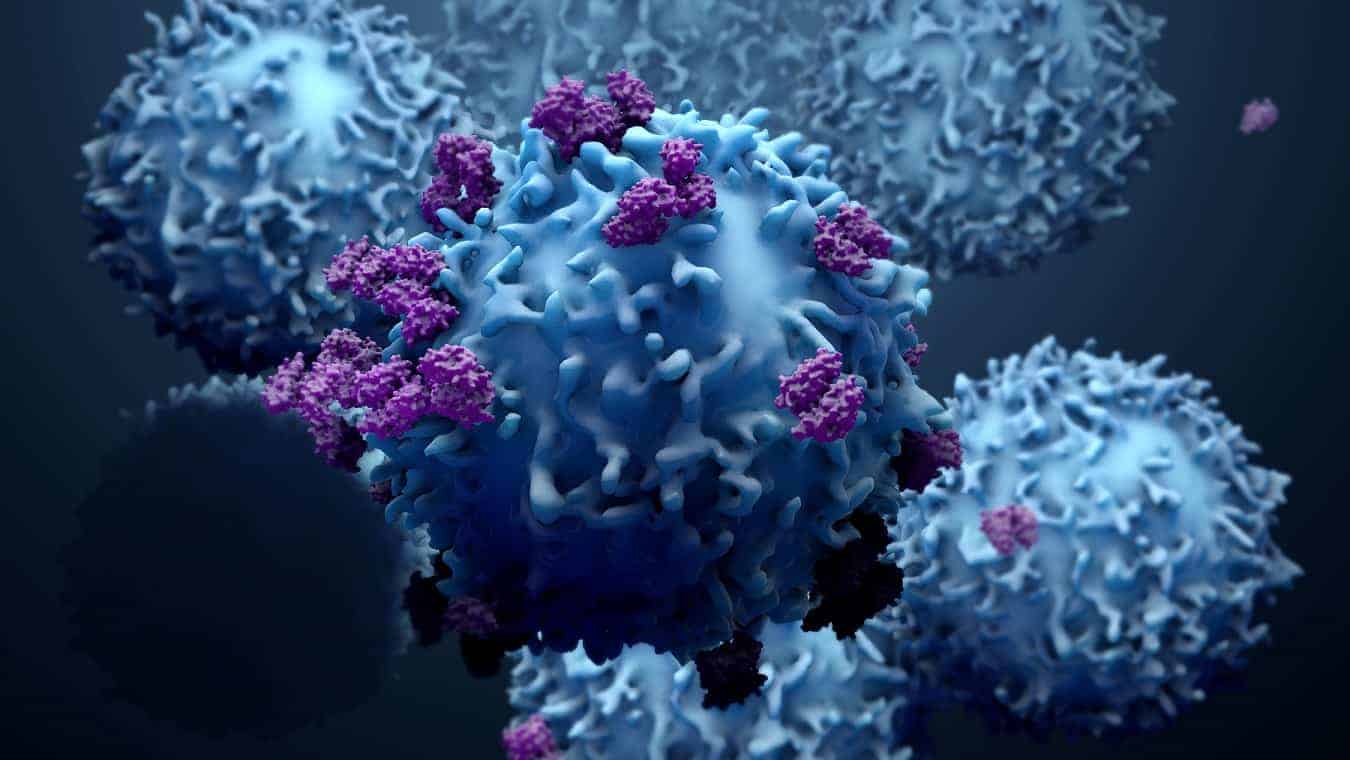 Well, as the word “system” implies…it’s not just antibodies.  It is a complex system that is built to respond quickly and somewhat generically to foreign entities (your innate immune response), as well as more specifically to individual invaders, or pathogens.  It can handle both known/previously encountered threats, as well as learn and adapt to new ones (your adaptive immune response).

Your innate immune system is your body’s early response system, kicking into action immediately after exposure and is responsible for the first 96 hours or so of your body’s response to infection.  It is fairly non-specific, and is older, evolutionarily speaking. It is designed to prevent infection, attacking invading pathogens in a nonspecific manner(1).  It has been proposed that perhaps part of the answer as to why children overall fare better than adults against COVID-19 is that they have a better innate immune response than adults.  This is likely due to children having more recently stimulated their immune systems with vaccines (especially live vaccines) and more recent infections(2).  The innate immune system has three major components.  The first of these components is fairly obvious, yet often unrecognized and overlooked as protective entities: your body’s physical barriers.  Barriers such as your skin, mucous membranes (such as those lining your mouth and the rest of your digestive tract, and the lining of your nose and lungs), your eyelids and eyelashes all help protect your body from foreign invaders.  When the integrity of these barriers is compromised, pathogens can be allowed access to the body.  Interestingly, in our current situation, personal protective equipment such as masks, goggles and face shields, gloves and gowns can be considered as an extension of the physical barrier component of your own innate immune system.

The second portion of your innate immune system is more “chemical” in nature.  It consists of things such as the enzymes in your tears and saliva, oils in your skin, mucous in mucous membranes and the acid produced by your stomach.  These help maintain the integrity of and reinforce the body’s physical barriers; they trap bacteria, viruses and other small particles to be flushed out and/or addressed by other parts of the immune system.  It also consists of soluble chemical mediators found in blood that help recognize and destroy both foreign cells and self-cells that have been infected, modulate the inflammatory cascade and trigger other immune cells to act(3).

The third portion of the innate immune system is the cellular component and has three functionally different kinds of cells.

There is overlap in your immune system responses, as some innate immune cells have more than one function.  For example, a certain subset of white blood cells called macrophages are both phagocytic and can release inflammatory mediators(7).  Innate immune cells can identify pathogens based on molecules that are common to groups of related microbes (such as portions of bacterial cell walls) but are not specific to individual bacteria or viral strains.  For that, you need your adaptive immune system.

Your adaptive immune system is the second major part of your immune system.  It is evolutionarily newer, being found only in vertebrates.  It doesn’t get activated for days to weeks and has memory.  Its response is targeted to antigens, which is the name given to identifying molecules specific to particular pathogens.  These molecular identifiers are what your body uses to differentiate, say, RSV from influenza or Sars-Cov-2 from SARS-Cov-1.  Adaptive immunity comes only after exposure to a pathogen or vaccination.  Adaptive immunity has two arms: 1) humoral immunity, mediated by activated B cells and antibodies, and 2) cell-mediated immunity, which is carried out by T cells.

T cells come in three different varieties.  Helper-T’s help activate both B cells (which make antibodies of different types) and another kind of T cell – the cytotoxic T cell, which kills infected cells to help contain infection from spreading. Suppressor T cells deactivate B and T cells, helping to keep the immune response in check. After an infection is cleared, the B and T cells involved will go through a process called apoptosis, or programmed cell death, once they are no longer needed(6).  But in the process of learning, responding to and clearing an infection, memory B & T cells are also created that will remember that particular pathogen…and those don’t get destroyed after an infection is resolved.  They can hang out in the bone marrow for decades until called up if the pathogen is encountered again(8).

Let’s talk about antibodies for a few moments.  There are five types of antibodies.

When we talk about antibodies to certain diseases, IgM and IgG are what are usually tested for.  IgM levels will usually be detectable starting 5-7 days after the start of symptoms, up to 14-21 days, and is an indicator of active infection.  IgG levels aren’t detectable until about two weeks into an infection, but IgG will linger in circulation for months to years(9).

What is typically being talked about when referring to a “COVID antibody test” is IgG antibodies to SARS-Cov-2, the virus that causes the disease process we call COVID-19, because these are our indicator of longer term protection, or immunity.  As mentioned above, retaining detectable levels of IgG can range from several months – as is the case with the other more common coronavirus strains that cause the common cold(10) –  to a lifetime, as is the case with the measles vaccine(9).  Information gleaned thus far for SARS-Cov-2 seems to indicate that it falls more in line with its more common coronavirus cousins in regards to how long IgG antibodies hang around – on the order of a few months(11).

Remember, however, that there are memory B and T cells that will get called into action if the same pathogen is encountered again.  This secondary immune response is quicker and stronger than the first one and can be triggered even years after the primary response.  In addition, NK cells have also been found to have a role in immunologic memory, which is good news, as you will remember that those are part of your body’s innate, or early immune response(12).  Time will tell with COVID-19 how much immune protection from lingering IgG vs activated memory cells will provide.

That concludes our overview of the immune system.  Believe it or not, this is but a cursory and somewhat simplistic look at our current knowledge of the body’s vast and complex response to perceived pathogenic threats.  Your body and its immune system are amazing! It’s humbling to realize that our current knowledge seems to be only the tip of the iceberg of what there is yet to learn.